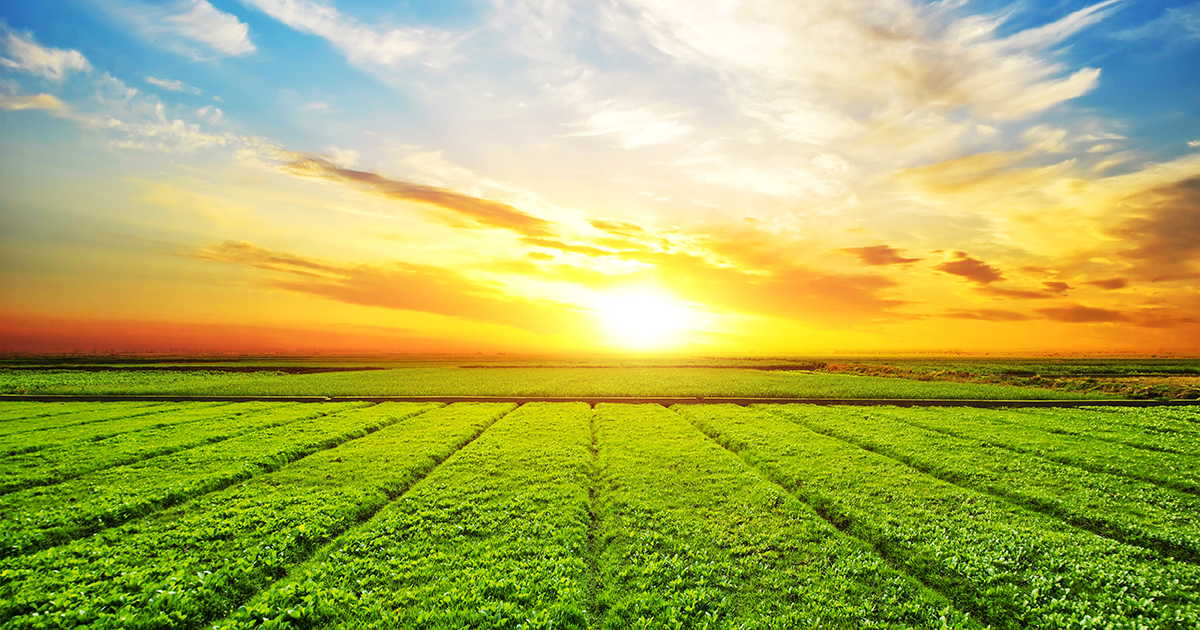 Local Solar should be “New Normal” for Pennsylvania

Like much of the rest of the country, Pennsylvania is currently experiencing a resurgence of COVID-19. During the first wave of the virus in March, Pennsylvania followed the example of other states in shutting down schools, bars and restaurants as state officials implemented new-stay-at-home orders. Due in part to these orders, unemployment shot to historic levels nationwide, and more than 450,000 Pennsylvanians lost their jobs.

A government study in July estimated that the state faces a nearly $5 billion budget shortfall. Pennsylvanians desperately need economic investment to put people back to work.  One way to fast track job creation across the state is to introduce competition in our energy markets and expand access to locally produced solar power. Right now, there is a bill sitting in the Pennsylvania legislature that will do just that. HB 531/SB 705, is a bill that will immediately put more than 12,000 people to work and unleash the economic opportunity of community solar. The bill is being sponsored by Republican lawmakers and enjoys bipartisan support as well as the Farm Bureau, labor groups and industry groups. We urge state leaders to pass this bill immediately. It will create jobs, and allow schools, businesses, and farms, to save money on their electricity bills.

This is how community solar works: developers build (and sometimes own) small solar facilities that people can subscribe to and get credited on their electric bill for their share of power produced. If this bill passes, Pennsylvania faces the opportunity for $1.8 billion in private investment. What’s more, according to an analysis by Penn State, these projects are expected to create 12,000 good-paying and sustainable jobs and help struggling farmers diversify their income by leasing their land to solar developers.

With significant economic benefits, no cost to taxpayers and bipartisan support, don’t you wonder why this legislation isn’t flying through the statehouse and onto the Governor’s desk? What is taking so long to get the bill even passed through committee? The only reason we can think of that this bill wouldn’t move forward is because Pennsylvania utilities don’t want competition or changes to the traditional utility model that has existed since the late 1800s. Utilities are publicly traded companies that get to operate in the Commonwealth without competition. They make their money by developing huge central power stations and infrastructure, like poles and wires, to deliver power to consumers. As a reward, they get to make a fixed rate of return for their shareholders. This is a sweetheart deal that utilities want to protect at all costs.

But, as the pandemic has shown every American, it’s time to make changes to the old way of doing things, including where we get our power. People deserve more choices on where their electricity comes from.  Utilities will continue to play a vital role in delivering affordable energy to Pennsylvanians. But to ensure Pennsylvanians get the maximum benefit and access to clean energy and a more resilient grid, it’s time for the Commonwealth to introduce more competitive options and choices.

Introducing community solar to the state is an important step to providing competition and bringing energy closer to the homes that use it. It is also another vital step to help build a decentralized and resilient grid that will ultimately reduce the chance of large-scale disruptions similar to California.

Representative Kaufer and Senator Scavello have championed this important bill and recognize the job creation and economic stimulus that a local solar initiative would bring to Pennsylvania. We urge the rest of the Legislature to follow their lead, ignore any critics, and act immediately to pass HB 531 and SB 705 that will bring community solar to our state and help rebuild Pennsylvania’s economy.