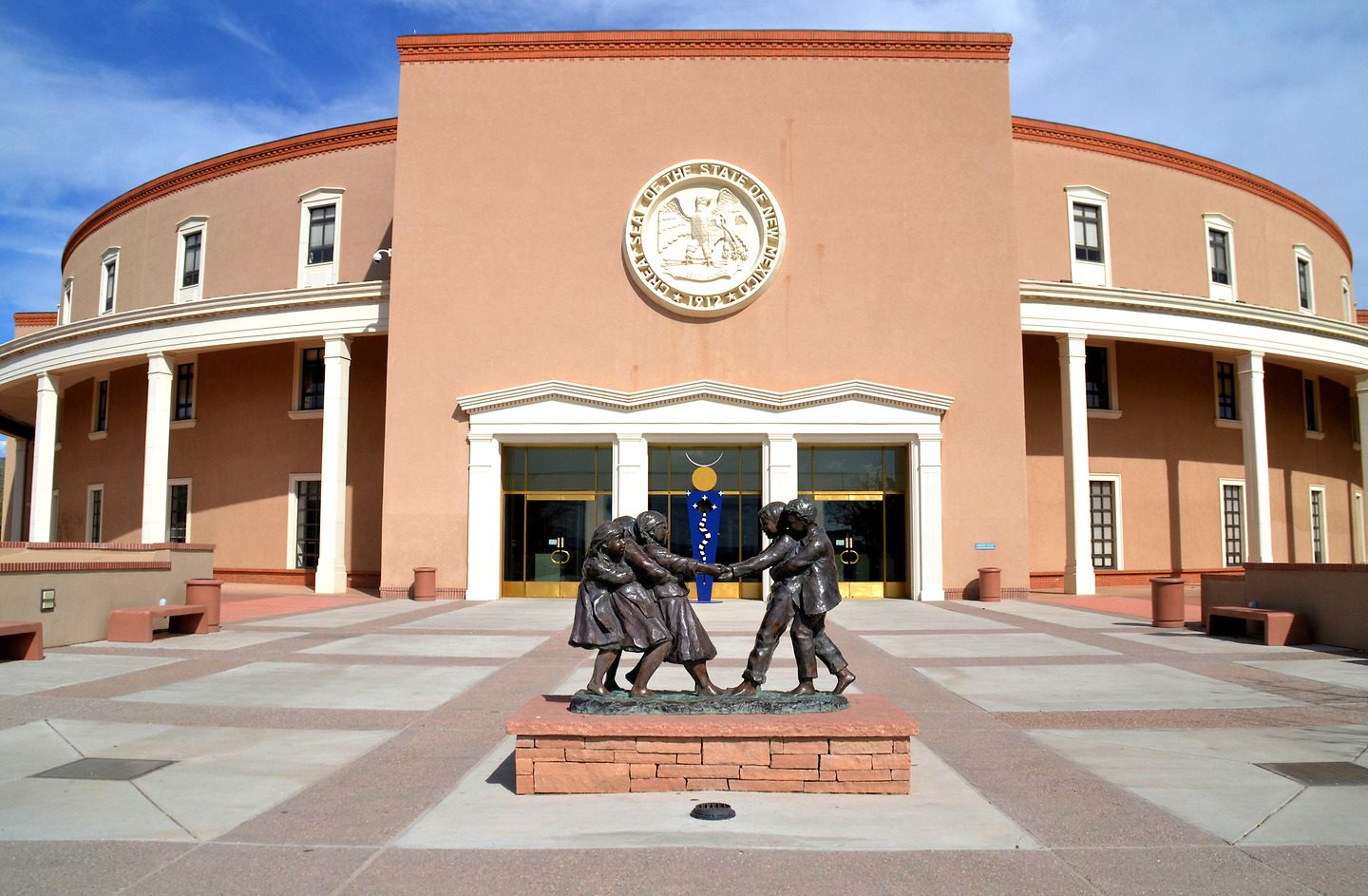 When community solar legislation failed in New Mexico, advocates went back to basics to engage stakeholders and craft a better bill

In 2019, New Mexico legislators passed the Community Solar Act—also known as HB210—creating high hopes that the bill would be signed into law but it stalled in the Senate. A second bill, HB9, was introduced in 2020 but it died in the House with a vote of 28-36.

The original bill allowed community solar projects of up to 10 megawatts with no caps; required rural electric co-ops to opt-out of community solar, and did not allow investor-owned utilities to own or operate solar gardens. Local tribes also objected to some of the provisions in the bill, expressing concerns that, without the right legislation in place, locating arrays on tribal lands could exploit the communities.

During an October 2019 panel discussion organized by the nonprofit Retake Our Democracy, Abbas Akhil, a Democratic state representative from New Mexico, told the crowd that lack of political will was the main obstacle to passing the legislation, adding, “The political concern was that it literally shifts the power from the centralized model that we have to more distributed, citizen-owned model…In a nutshell, that is the driver for the pushback. It upsets the model they’re used to.”

Despite the challenges to passing community solar legislation in the Land of Enchantment, supporters are undeterred.

In February 2020, the Senate approved Senate Memorial 63, which created a working group of all key stakeholders to come up with policy recommendations to help create stronger legislation.

“It’s the first time that we’ve actually had a rigorous process for inclusion of stakeholders and to really guide discussion about the issues,” says Beloff.

The group met from July through November to talk through all of the basic issues of community solar, including annual system-wide capacity caps, project size, facility siting, size of anchor tenants, ownership of RECs, low-income participation, bill credit mechanisms, and utility participation.

“It was a very comprehensive process and the information that came out of it will be used in developing the conceptual framework for this community solar bill,” Beloff adds. “What makes it different this go-round is widespread participation and the engagement of the key stakeholders, including those who are not keen on community solar.”

“COVID-19 is having an immense impact and New Mexico has been hard hit,” Cray says. “This is a good opportunity for private investment to come into New Mexico and create a lot of jobs and economic development at a time when they really need it.”

With the working group process now complete, the focus is on creating streamlined, simplified legislation that incorporates feedback from all the stakeholders to resolve the issues that led previous legislation to fail.

“I think listening carefully through a neutral facilitator [as part of the working group] and going through a process that allowed a lot of opinions to be shared openly from all sides will make this a better bill.”

Beloff is also hopeful that the election may help get new community solar legislation across the finish line, explaining, “We had a cadre of very conservative Democrats who had been in the legislature for quite a long time…and a community solar bill was not something that they wanted to see pass.

“This year presents an opportunity for us to move community solar forward,” she adds. “With the Biden administration coming in and a refocus on climate change and clean energy, it’s a better general environment in which we’re coming back with new legislation. I am optimistic.”