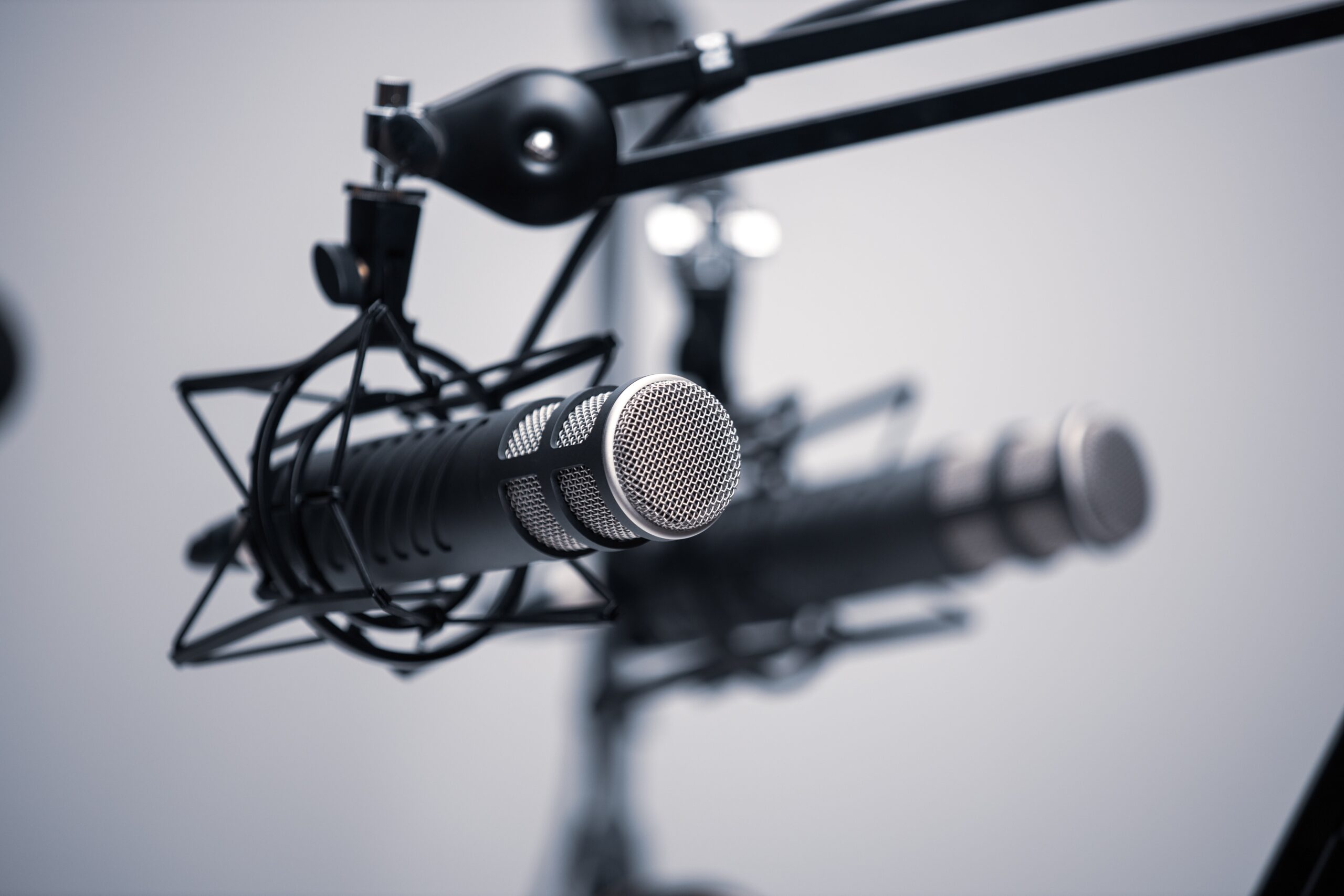 Ask Jeff Cramer about the role of community solar in the U.S. energy transition, and the executive director of the Coalition for Community Solar Access (CCSA) can barely contain himself. 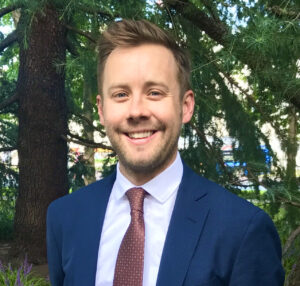 Looking toward a decarbonized grid by 2050, Cramer believes that distributed solar — which includes community solar projects — should provide around 10% of the nation’s power, and potentially a lot more. CCSA, Sunrun, and Vote Solar, another industry advocacy group, recently published a report, “Why Local Solar for All Costs Less,” which projects that 223 MW of distributed solar is needed to reach that 10% level. According to the report, such market growth would also save the United States about $473 billion and create 2 million new jobs – and that is just a floor.

Q: Let’s talk about community solar in terms of the larger U.S. energy transition. What role can it play as a distributed energy resource?

A: Let’s set aside for a second the significant societal benefits that community solar can bring like jobs, economic development, energy equity, bill savings, and grid resiliency, and just talk about costs to the grid. Based on the advanced grid planning and analysis we did in the “Local Solar for All” project, evidence shows that scaling distributed solar – alongside utility-scale renewables – is the most cost-effective path for decarbonizing the grid.  There has always been strong customer demand for local solar, but now we are seeing more data-driven evidence for why the grid needs it.

We found that while utility-scale projects provide lower cost per megawatts on a per unit basis when they are combined with local solar and storage, grid costs go down. While solar already provides power during peaks, storage makes it possible to shift load in ways that maximize cost reductions, so you don’t have to overbuild and overinvest in utility-scale systems – generation, transmission, and distribution infrastructure — to meet peak demand. The distribution system becomes more flexible and efficient and can be optimized to work with the transmission side of the grid. This reduces costs for the entire grid and saves ratepayers money.

So, if we want to transition to a clean grid in the most cost-effective manner, then we need to scale both large and small-scale renewables together. And if we want to ensure a just and equitable transition and maximize societal benefits, then community solar needs to play a central role.

Q: More and more, community solar comes up in discussions around energy system equity and access for low-income and disadvantaged communities. How well is the industry doing in terms of leveraging community solar’s potential here and removing any barriers to market growth?

The need for equity and access is significant. Underserved communities often bear the brunt of the least reliable and highest polluting parts of the electricity system. Community solar enables local communities to pick energy sources that shift us all towards clean energy and cleaner air. A study we did with Greentech Media a couple of years ago estimated the U.S. has about 50 million low- to moderate-income households and a vast majority can’t put solar on their roofs. The barriers to financing and building community solar projects in these communities were initially very high. It took community solar a decade to figure out how to work with developers to finance those projects at scale, and we are continuing to innovate in terms of the business models and how these systems can benefit entire communities.

If we are going to rebuild the electricity system with cleaner and local resources, we need to ensure all customers share equally in the benefits those resources provide. While progress has been made on multiple fronts to take down barriers for greater inclusion of low- and moderate-income customers in community solar, more work needs to be done.  We’ve learned that sound program design is critical to expanding even greater access, especially from some of the first programs to go online in Minnesota and Colorado.  Going forward, we need to insist that all communities and stakeholders are included in the discussions of how we build the system, and then also ensure we obtain the targeted results. Electricity planning takes decades; decisions we make today have an impact years later, so we need to address these problems now, with everyone at the table, while we make changes and scale programs that serve all customers today.

Q: What are the biggest political or regulatory barriers to opening new markets for community solar? What actions could the Biden administration take to help the industry scale faster and more efficiently?

Market growth really begins at the state level; states need to pass legislation to allow community solar programs to be developed. It seems simple, but more than half the states in the country have yet to pass community solar laws, even when a specific bill has bipartisan support.

When states do have to enable legislation, an issue that often requires attention are interconnection barriers that slow down the development of projects. At a regulatory level, we need to ensure that planning and other key decisions are based on analysis that treats all resources, including distributed solar, fairly and equally.

At a Federal level, the Biden administration is already off to a great start. The president understands the benefits of the clean energy revolution need to be spread equally to all customers and benefit all citizens. As the administration pursues climate and infrastructure policies, we expect them to include community solar as a way to create good-paying urban and rural jobs, achieve climate resilience, and increase equity across the electricity sector.  In particular, we see a few key areas ripe for action.  First, providing direct support for increasing equity in access for community solar programs, and there are a few existing pieces of legislation that do this well including legislation from Reps. Castor and Cardenas in the House.  Second, supporting rural communities and farmers and their ability to supplement incomes on farmland and create jobs through community solar.  And third, investments in the grid and interconnection, in particular, to ensure we have a renewable ready, and resilient grid to achieve the lowest costs for customers.

Three or four years ago, we heard plenty of discussion around whether microgrids are the future of community solar. Some convergence could happen, but I expect each will continue to play important roles and bring different benefits for different communities. Community solar paired with storage, with the right price signals, can provide strategic load shifting on distribution systems, while microgrids can help build resilience for communities that are particularly vulnerable to extreme weather.

On community solar business models, three to five years from now, I foresee the level of competition and innovation in community solar continuing to evolve and influence the way we invest in upgrading the grid of the future. In just the past five years the business model for community solar has evolved significantly, from the ease in which projects are financed to creating a better customer experience. In fact, getting a community solar subscription today is as easy as signing up for a Netflix subscription. As we start seeing exponential market growth from two to tens to hundreds of gigawatts, that scale will drive even more innovation. This means even more benefits for more customers, the grid, and society-at-large.