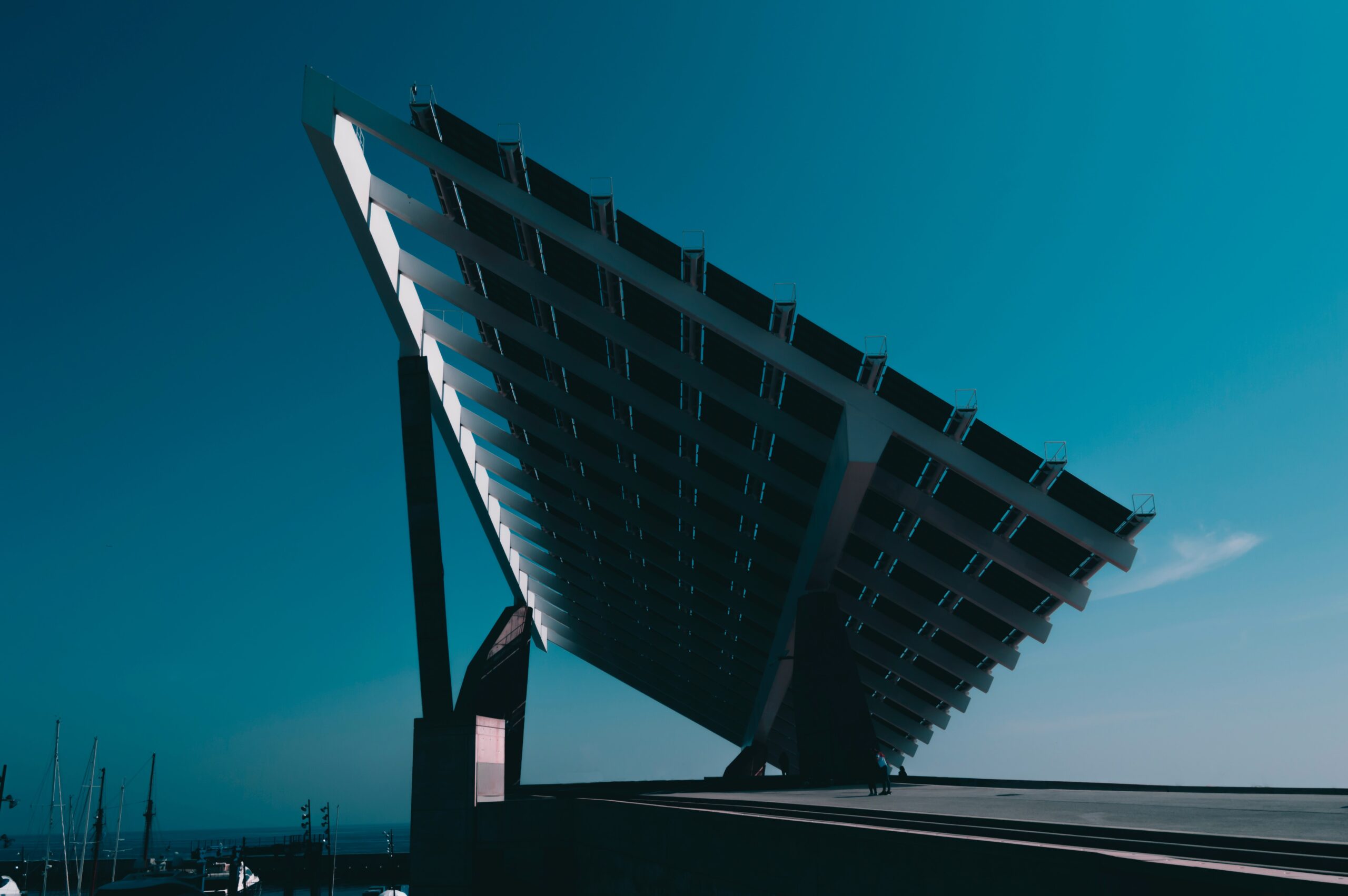 Solar, equity, and environmental groups join forces to create a policy roadmap for expanding solar access to all

Advocates from civil rights, indigenous, rural, environmental, equity, and solar organizations have created, and sent to House and Senate leadership, a plug-and-play roadmap that details the policy initiatives, incentives, and legislative steps that the US needs to take to build a better grid.

“We must rebuild our electricity infrastructure to both meet both grid and social goals together,” the coalition partners for the Roadmap to Expand Solar Access for All wrote in the letter accompanying their policy recommendations.

For the coalition partners, the roadmap was born out of the need for a comprehensive, fact-based set of policy recommendations that prioritizes underserved communities while attempting to solve the U.S.’ grid and climate challenges in an equitable,  resilient, and cost-effective way.

“It can’t just be about decarbonization,” Luis Nasvytis Torres, senior legislative representative for Earthjustice said. Ensuring that people with the highest energy burdens and those that have sacrificed the most in the fossil fuel economy reap the benefits of the clean energy economy as imperative, Chelsea Barnes, legislative director for Appalachian Voices added.

In addition to offering health, economic, and climate benefits, the coalition partners say that their policy recommendations will strengthen the grid.

With this in mind, a central plank of their policy recommendations involves supporting the deployment of 150+ gigawatts of local solar and unlocking over $300bn in private capital to serve at least 15 million low to moderate-income households and 30 million total households.

In their report, the coalition partners also flagged the need to extend the solar ITC to 10 years and to add a standalone storage ITC, call for over $40 billion in direct funding for distributed generation and community solar projects and programs for states, and they proposed several solutions aimed at closing the federal policy gaps that have been inhibiting effective distributed energy resource (DER) deployment and adoption.

Because community solar can help underserved communities access clean energy, the coalition is urging Congress to pass the Community Solar Choice Act and to expand and develop programs that provide farmers and rural communities with more opportunities to access community solar.

“Our leaders need to make meaningful increases to investments in the Rural Energy for America Program, Department of Energy Programs, Department of Energy clean energy programs, and Community Development Block Grants, and grid modernization will help make sure that communities most at risk in the transitioning energy economy won’t be left behind,” Barnes said.

To maximize the benefits for low-income communities and historically disadvantaged communities, the roadmap supports the creation of targeted workforce development programs and incentives for clean and renewable energy companies to retrain and hire a diverse workforce.

Luis Nasvytis Torres of Earth Justice added, “This is just the start of our effort and we know that we are adding our voice to a fight that underserved communities and leaders have been waging for a very long time.  We understand that the administration has aggressive goals when it comes to energy equity and climate and our coalition has a fully baked roadmap with concrete proposals that can be enacted today to bring benefits to thousands of underserved communities across the country.  Going forward, the coalition will be executing an advocacy strategy that includes directly lobbying members of Congress and the Administration to include the core proposals within our roadmap into whatever infrastructure legislation moves this year.  We have already been in touch with certain champions of local solar policies and look forward to meeting with others as we build an even larger coalition of support”.