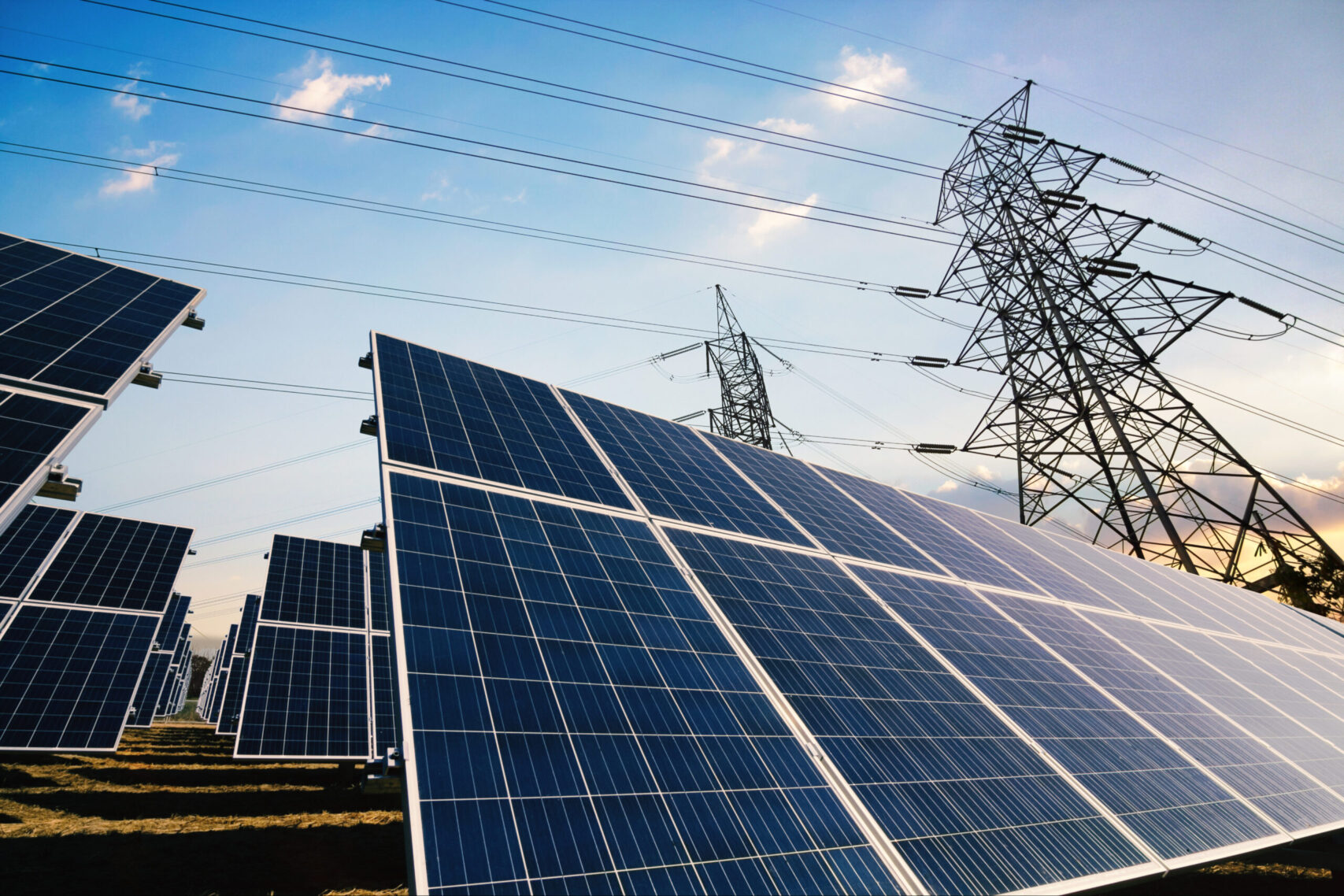 Deploying 8.5GW of local solar would save Illinois ratepayers just over $2 billion by 2030 and $3.4 billion by 2050, according to new grid-planning analysis by Vibrant Clean Energy. Additionally, based on current electricity consumption patterns in the state, a local solar and battery storage strategy deployed on this scale would shave $15 off Illinois households’ monthly electricity bills by 2030 and $39 off by 2050.

For Illinois state lawmakers, Vibrant’s analysis is timely. Rooftop and community solar projects in the state have been at a standstill for over a year.

“Illinois needs to pass legislation that enables a long and certain runway for clean energy development so the state can build a future grid that is diversified, equitable, and works for all Illinoisans,” Laurel Passera, policy director for Coalition for Community Solar Access (CCSA) said. “Absent legislation, the clean energy industry has little path forward.”

Several different pieces of legislation, including Illinois Governor J.B. Pritzker’s energy bill, the Consumers and Climate First Act, are under consideration, and the solar industry is hopeful that the Illinois legislature will act on an omnibus clean energy package before the state’s legislative session adjourns on May 31st.

In Illinois, there is broad agreement that a thoughtful expansion of renewable energy needs to happen. The challenge is working out the details in a manner that is good for ratepayers and the grid and addresses all the various stakeholders’ concerns.

“Illinois is a big state, and we’ve only just begun to tap into the customer demand for clean energy,” Passera said. There is also a lot of room to expand access to solar to more people, particularly for those in underserved communities, where community solar can play an important role,” she added.

“By making rooftop and community solar a priority right from the start, Illinois can speed up emission reductions, save money and create more jobs, while building the foundation for a more equitable, customer-focused energy system powered by clean energy,” said Rob Sargent, campaign director for Local Solar for All and the sponsor of the analysis.

Several bills currently under consideration at the Illinois legislature are calling for deploying at least 8.5GW of local solar over the next 10 years, and against this backdrop, Vibrant’s grid-planning analysis for Illinois examined the impact of this amount of local solar would have on grid costs. Specifically, the analysis looked at two views of the grid in Illinois: (1) a decarbonized and fully electrified future in which 5 GW of rooftop solar and 3.5 GW of community solar are co-optimized and installed by 2030, compared against (2) a base case model with the same parameters but without community and rooftop solar and without co-optimizing the distribution system with the utility-scale generation.

In its analysis, Vibrant found that local solar and storage assets reduce peak demand and smooth overall load thus reducing the need for utilities to invest in expensive peaker plants and unlocking the potential of the lowest cost utility-scale wind and solar resources. “[That means the lower cost system has] more wind and solar and less fossil fuel capacity,” the study said. Vibrant’s modeling also showed that a local solar and storage scenario cut overall system costs because it permanently eased the stress on the system during critical peak hours and reduced how much bulk-scale power would be needed to serve the state’s distribution grid. “You don’t have to overbuild the system with expensive peaker plants and firming capacity,” the study said.

Compared to the base case model, the study also found that rapidly adopting more local solar and storage would also lead to a nearly 15% greater reduction in net carbon emissions in Illinois through 2050. That is equivalent to removing 19 million cars from the road for one year, Local Solar for All’s press release pointed out.

For its analysis, Vibrant used its WIS:dom-P model, a grid planning tool that analyzes trillions of data points including every potential energy resource and the direct costs and benefits associated with bringing the most cost-effective resource mix to the electric grid. The report was commissioned by Local Solar for All a coalition of companies and advocates representing rooftop and community solar.

Local rooftop and community solar have been incredibly popular in Illinois, as evidenced by the creation of 25,000 clean energy projects since 2018. Unfortunately, more than 4,000 local solar projects are currently on hold due to a lack of funding, Amy Heart, senior policy director at Sunrun said.

Illinois’ clean energy projects waitlist has been building since the funds to support the state’s renewable portfolio standard (RPS) ran out last year.

“That has been devastating for the industry,” Heart said. The lack of funding support and continued uncertainty has left the rooftop and community solar industries in limbo, she added.

In Illinois, the RPS is the primary policy support for developing clean energy projects. Ratepayers fund the state’s RPS when they pay their monthly electricity bills, which then goes to fund local solar projects.

In a separate report released last month, the independent energy planning and procurement consulting firm, the Power Bureau, estimated that expanding Illinois’s RPS from its current level of 25% to 40% by 2031 would result in net wholesale and retail savings for Illinois consumers of $1.2 billion.

Governor Pritzker’s proposed energy overhaul, which aims to put Illinois on a path to 100% clean energy by 2050, includes a proposal to increase the state’s RPS goal to 40% renewable energy by 2030. It also includes dozens of other proposals built around ethics, consumer protections, labor protections, transportation electrification, a just transition, workforce development and equity.